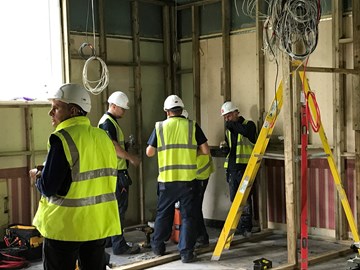 The Sunbelt Rentals Preston team found out about the 2019 BBC DIY SOS Big Build for Children In Need, which was supporting a local charity, Nightsafe in Blackburn. Nightsafe gives young people aged 16-24 that are homeless and at risk a place they can call home - somewhere that they can be safe and helped. Home is a place we can too often take for granted, but there are so many young people out there that have no home.  After meeting with the BBC team and understanding what needed to be done and how important it was, the Sunbelt Preston team knew we had to be part of it. 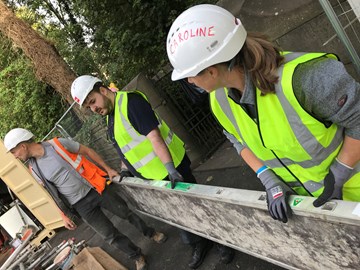 As you can imagine, the first few days on site were a challenge with everything being delivered from all over, combined with suppliers, tradesman and equipment everywhere. Three members of our marketing team (Hannah Dudley, Luke Gale and Jackie Cuthbert) went down to become volunteer labour on site, moving goods and building materials, helping keep the site straight and generally helping out with whatever needed doing. 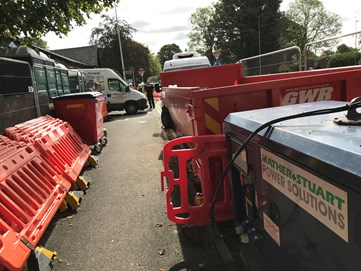 There were a few times where it was looking a challenge to complete the project on time but a few words of encouragement from Nick Knowles brought it all back on target. Over the next two weeks everybody rallied around together and an old Church Hall was transformed into a much needed emergency accommodation centre for the young homeless people of Blackburn. 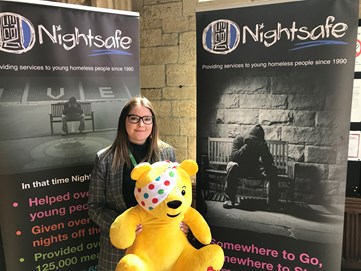 The difference this project has made will in the words of the staff at Nightsafe “save lives”. All we had to do to play our part was to supply a bit of time and equipment to make a massive difference to so many young people.

Just to give you an understanding of what Nightsafe has achieved so far (These figures will already have increased by the time you read this): 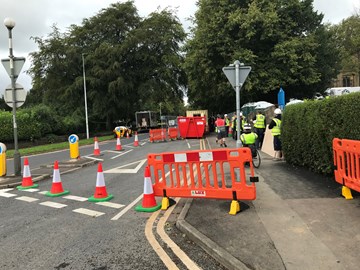 As with all DIYSOS projects there is the reveal, and it was there that we met one of the tradesmen that had worked on the project. He had once had to use Nightsafe as a young man and his story was remarkable – he told of how the charity had saved his life and helped him back on his feet. It was very humbling for us all to hear his story and put into perspective what we had all been a part of. We were all very proud to see what together we had achieved for young people in the future.

I want to say a really big thank you to all of our team at Preston, and a special shout out to Terry Burdis, Stephanie Wilson and Michael Langton for making this happen – for their work on site and also supporting back at the depot throughout the build.  We were so proud to watch the programme air and spot our equipment in the build. You can see the traoler and dome of our equipment here https://www.bbc.co.uk/programmes/p07tq9pl Simon Damant, Preston Depot Manager